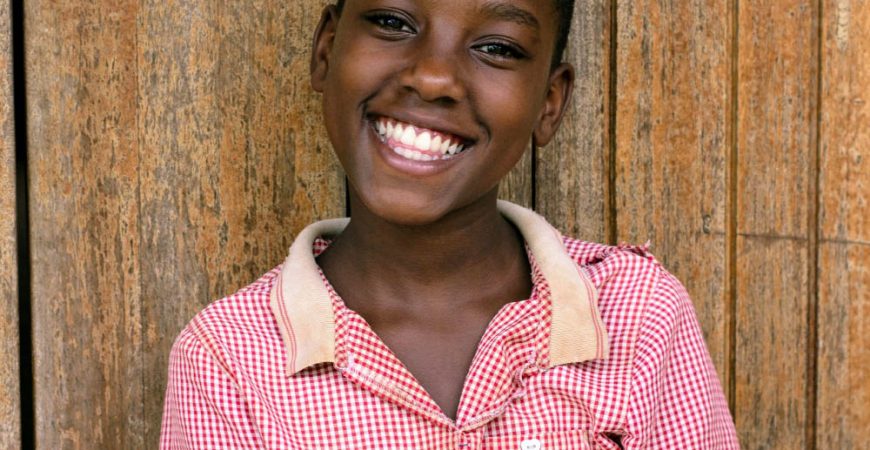 This is Ainembabazi Prudence. Prudence was living with her mother before coming to New Beginnings.

The mother was imprisoned for murdering her 7-year-old son. The reason they gave for the murder was that the man she was currently in a relationship with did not want her children, especially the boys, as they were not his own children. Prudence’s mother was prepared to murder her children to keep her new man. Prudence and her younger brother, Ivan, were found tied to a tree – they were rescued and brought to New Beginnings before they came to further harm. They have settled into life at New Beginnings where they now live happily.