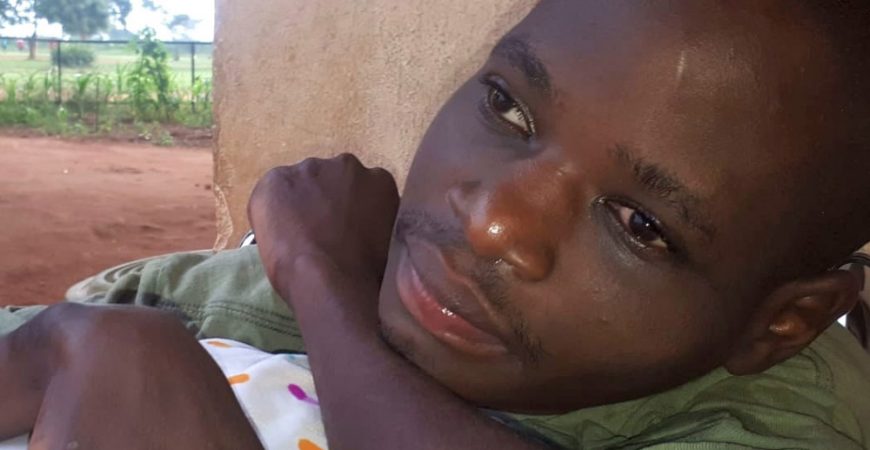 As a result, Wilson became severely malnourished, his feet became lame, he got pressure sores, visual impairment and he was no longer able to communicate. Wilson spent one year in hospital, where Roger met him. Hospital tests found that Wilson is epileptic and has osteomyelitis. Wilson has been living at New Beginnings for 8 years, where he is still undergoing treatment and physiotherapy. It is New Beginnings policy to provide the best care for a child in our care, so we thank our sponsors who enable Wilson to receive the medical care he requires.